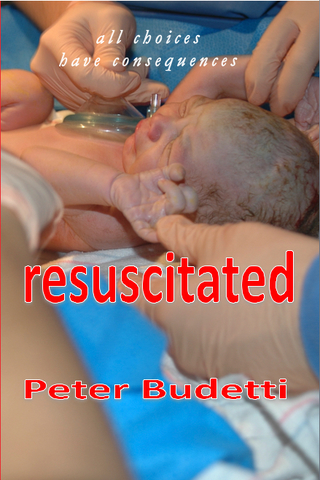 After enduring tragedies with earlier pregnancies, Martina and Derek Johnson have high hopes for their next baby. But the infant is born much too early and shows no signs of life in the delivery room. Dr. Sarah Belden must make a split-second decision: declare the severely premature baby to be stillborn and let nature take its course, or do everything possible to save him.

Sarah feels duty-bound to resuscitate the tiny infant and does so with great skill. The child survives, but as he grows it becomes clear that the young boy is severely disabled. Struggling to raise their son, the Johnsons are crushed by medical debt and grow weary from stress. Feeling responsible for their misfortune, Sarah repeatedly second-guesses her decision and is tormented by self-doubt that threatens to destroy her promising career and tear apart her own budding family.

The desperate parents reluctantly agree to drag themselves and Sarah Belden through the nobody-wins ordeal of a medical malpractice lawsuit. As the lawyers battle, a remarkable witness comes forward whose testimony can change the course of events.

CLICK HERE TO BUY THROUGH A LOCAL INDIE BOOKSTORE

Click here to read a full excerpt from Resuscitated 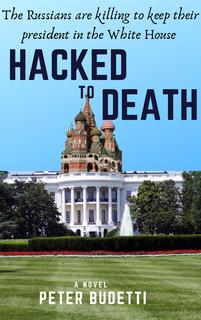 Hugo H. Dorzel is misogynistic, xenophobic, foulmouthed, ill-tempered, oversexed, and a pathological liar. He is also the President of the United States—and the best friend the Russians have ever had in the White House.

But Dorzel faces a serious reelection challenge and, despite unleashing a tsunami of disinformation about his opponent, the Russians seem unable to prevent his campaign from falling further and further behind.

Cybersleuth Will Manningham discovers that someone is killing people by hacking into their pacemakers and other life-saving devices and suspects that the increasingly desperate Russians are preparing to assassinate Dorzel's rival.

The president's voluptuous Russian paramour, Alexandra Parushnikova, could be the key to the mystery, but the FBI's hands are tied when they want to investigate her.

Will Manningham has only a few weeks to unravel the deadly scheme before the decisive moment arrives.

CLICK HERE TO BUY FROM A LOCAL INDIE BOOKSTORE

Click here to read a full excerpt from Hacked to Death 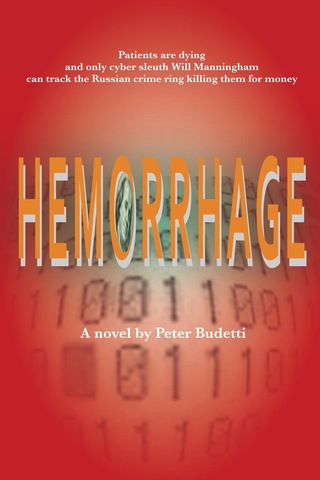 Operating on American soil but controlled from Moscow, the Russian mob has assembled a criminal network of shady doctors and corrupt U.S. officials in a massive conspiracy.

When the insidious scheme ravages his own family, young cybersleuth Will Manningham and his wife Sally take on the mob in a deadly struggle that pits his brain and supercomputer and her shrewdness and courage against the international crime ring.

Click HERE to order from a local Indie Bookstore

Click here to read a full excerpt from Hemorrhage 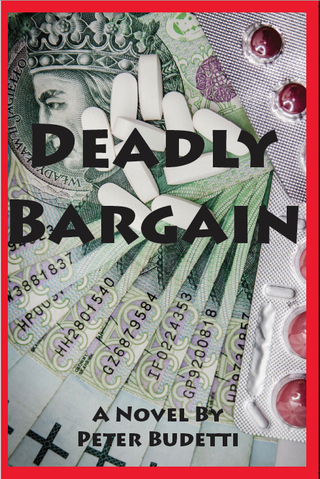 Eleanore Hinkel thinks she has a simple tummy ache but it's appendicitis and she needs surgery. She's rushed to Northeast Suburban Hospital where highly-regarded surgeon Dr. Matthew McDonald performs the operation. But something goes terribly wrong and her family can only watch helplessly as she slowly withers away and dies.

Other patients in the same hospital are needlessly going from the operating table to the autopsy table but the secrets behind their deaths are buried with them.

Cybersleuth Will Manningham uncovers the trail of mysterious deaths and joins with the FBI to reveal the Deadly Bargain the hospital has made with Alexandra Parushnikova and her Russian masters.

Click on store name to order from Barnes & Noble or Amazon

Click here to read a full excerpt from Deadly Bargain